When TEKZONE first opened in Kuwait they wanted to introduce the concept to the public. The futuristic playground is full of augmented and virtual reality games that are suitable for all ages and abilities. After discussing it with the client we chose to highlight the different games as they were being played by players of a wide range of ages, from young children to adults. Some games are highly physical while others are more stationary. We used the stimulating environment to create a quick paced video that transitions from one scene to the next to build excitement while the music keeps the tempo upbeat. By showcasing elements that are an important part of the experience like the Mission Bracelets which players use to collect gems which are then used to exchange for prizes (also shown in the video) we were able to fully convey the message in a quick tight video. 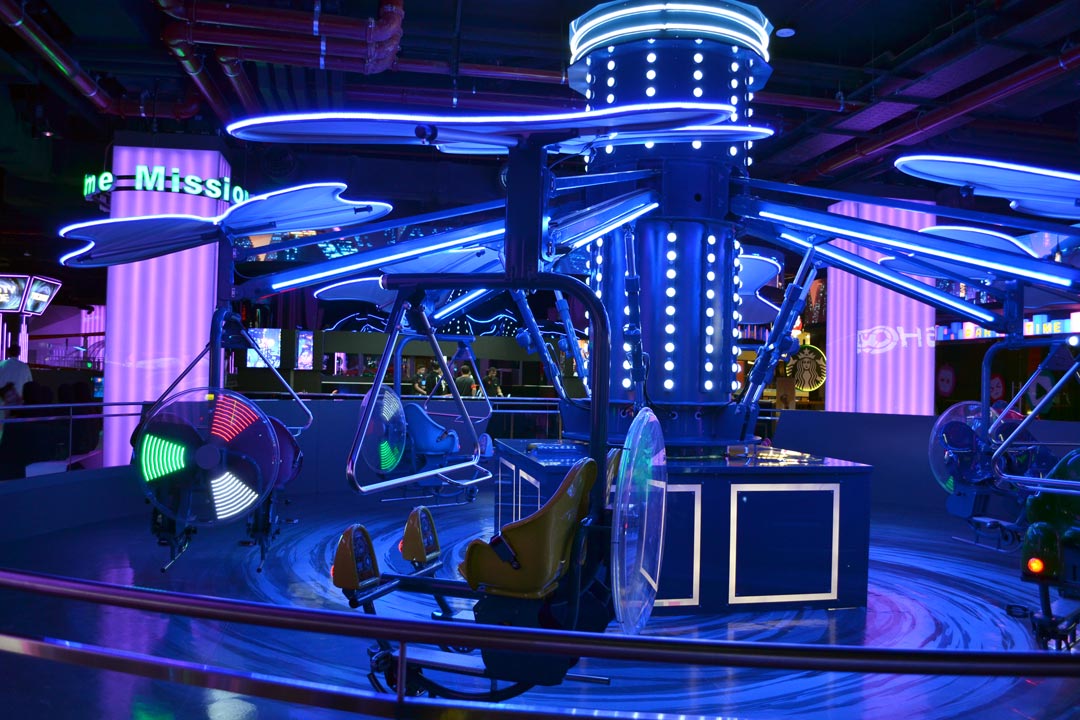 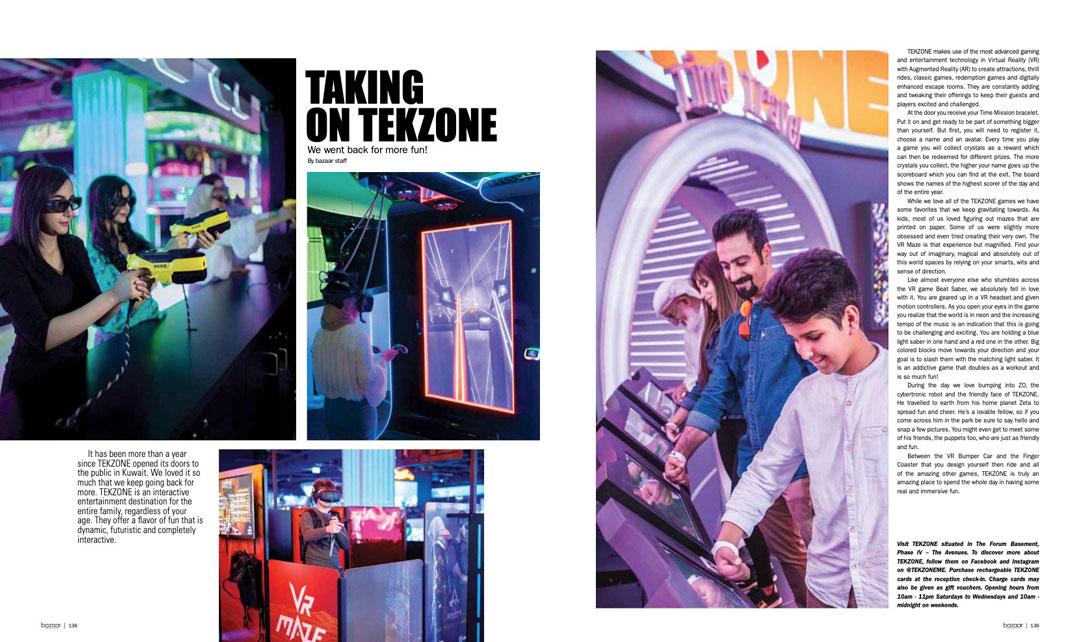