The Lexus is known for luxury and its comfortable ride. When it comes to the performance of the Lexus LC500 and RCF in different environments, dynamism is key. While not many people recognize Lexus for its sportiness, we were tasked to prove the opposite. We dreamt of action, off and on the track. Through a video and photographic series, we set out to present the LC500 in an adrenaline filled environment as well as a luxurious locale. It’s still Lexus, after all. We collaborated with Kuwait Motor Town and a renowned local car influencer and headed from the city to the track. Of course, a clever jump cut was used to show the switch from luxury in the city to utmost speed and an action packed adventure on the track. The on track footage was perfectly successful, capturing the roar of the engine, the sharp turns, the speed utilizing a variety of different shots and angles. 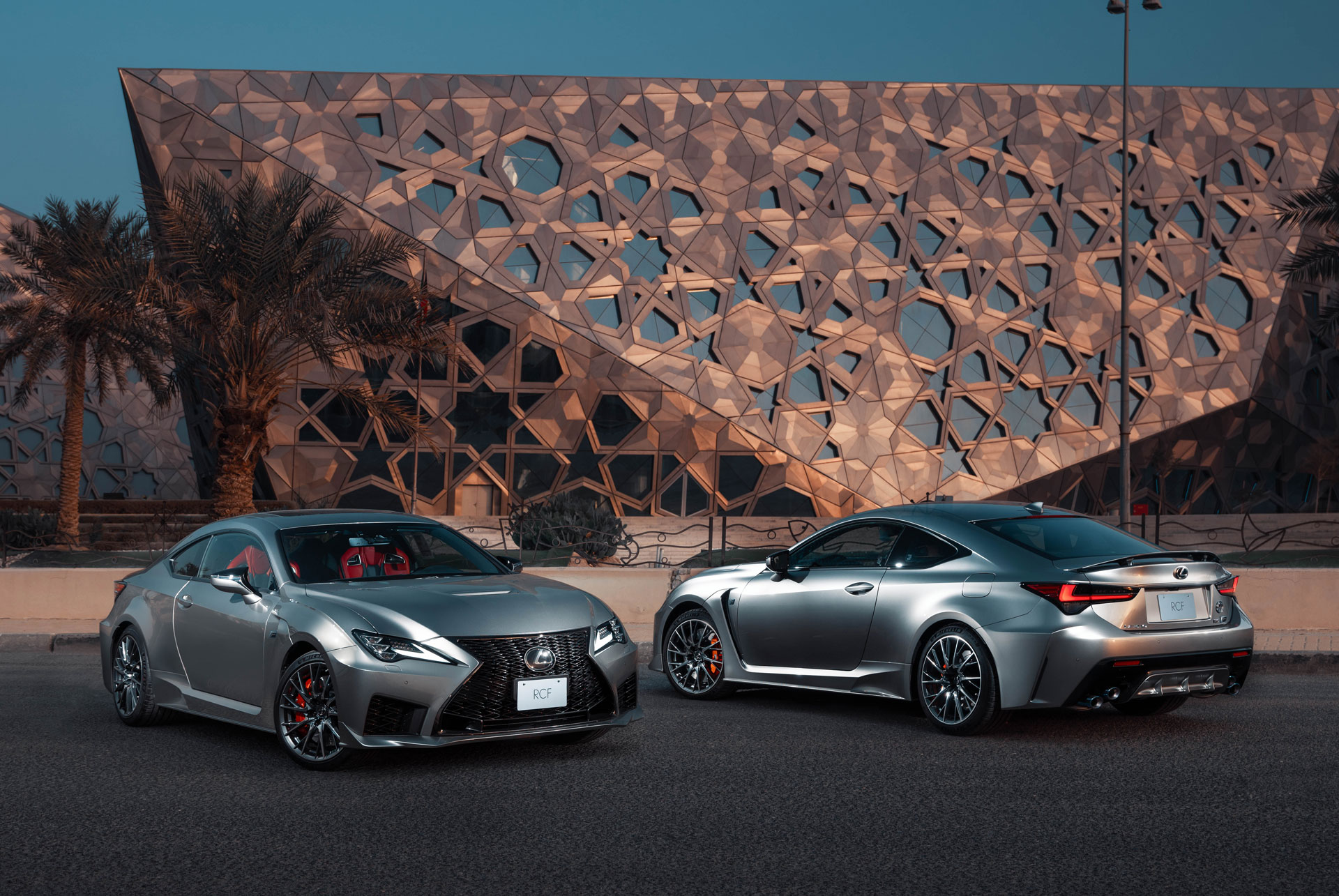 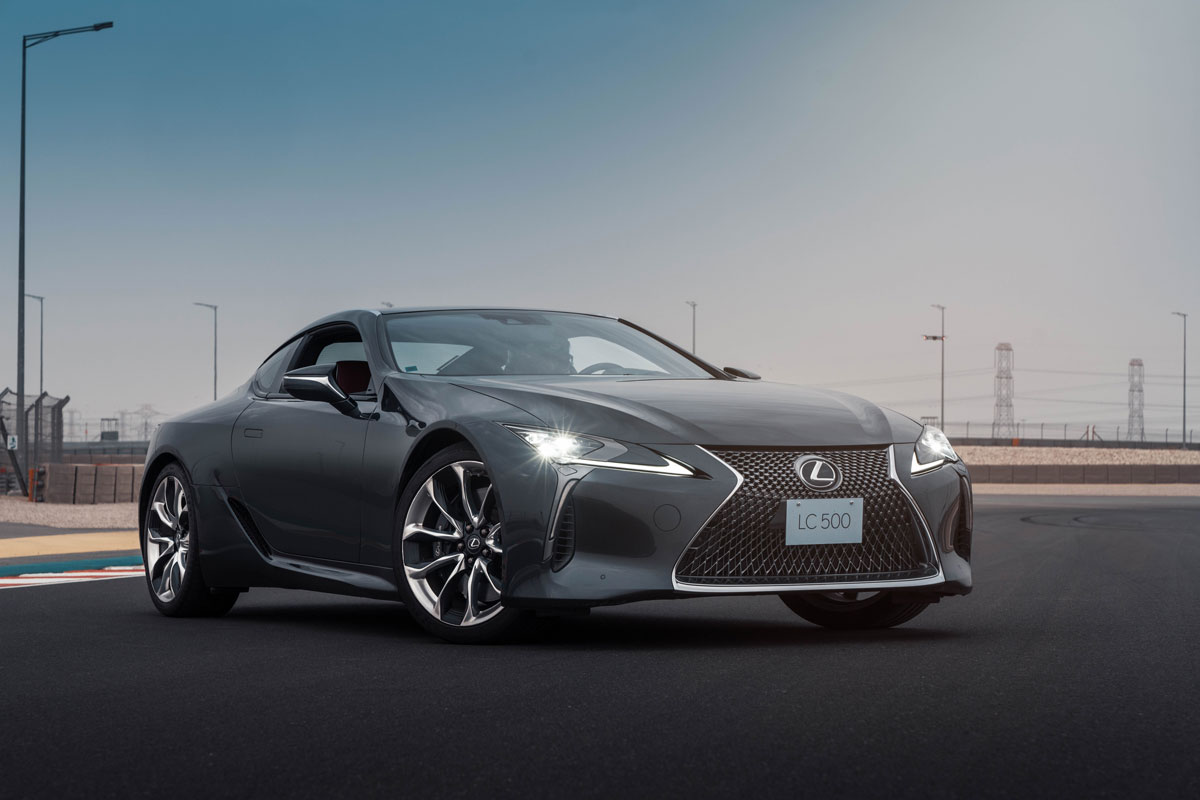 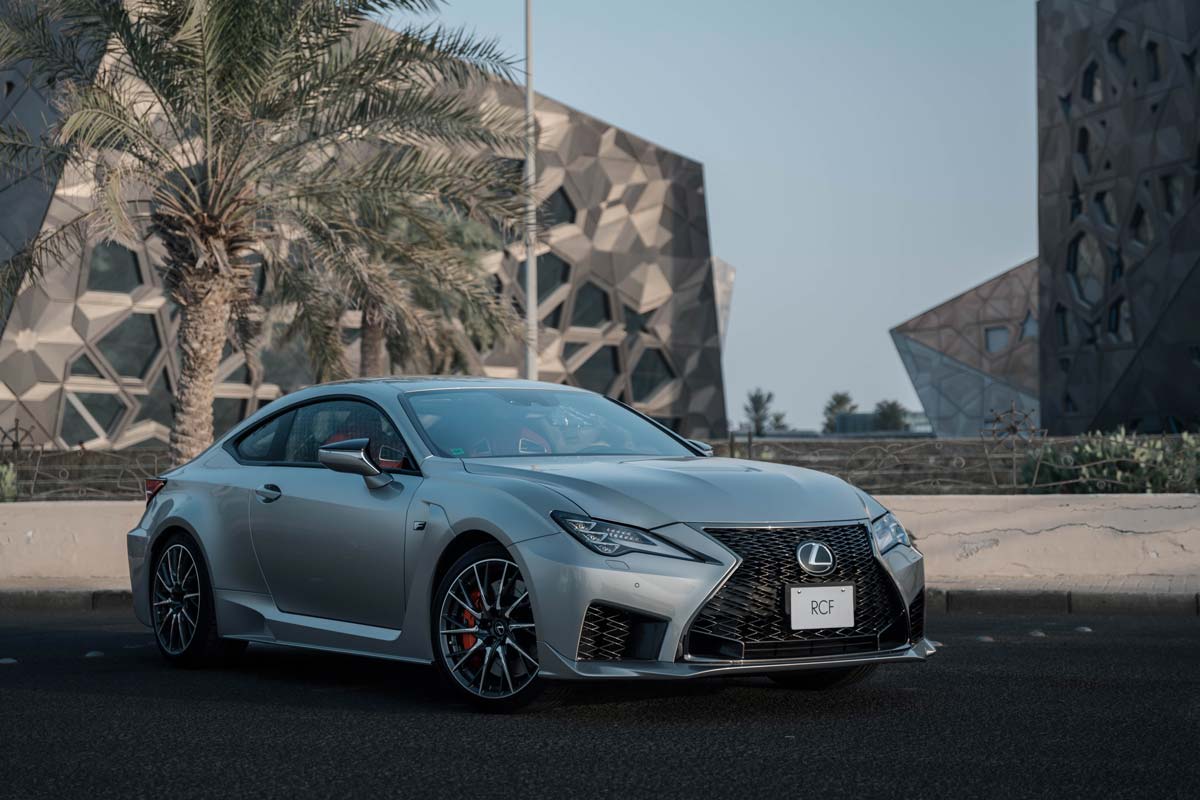 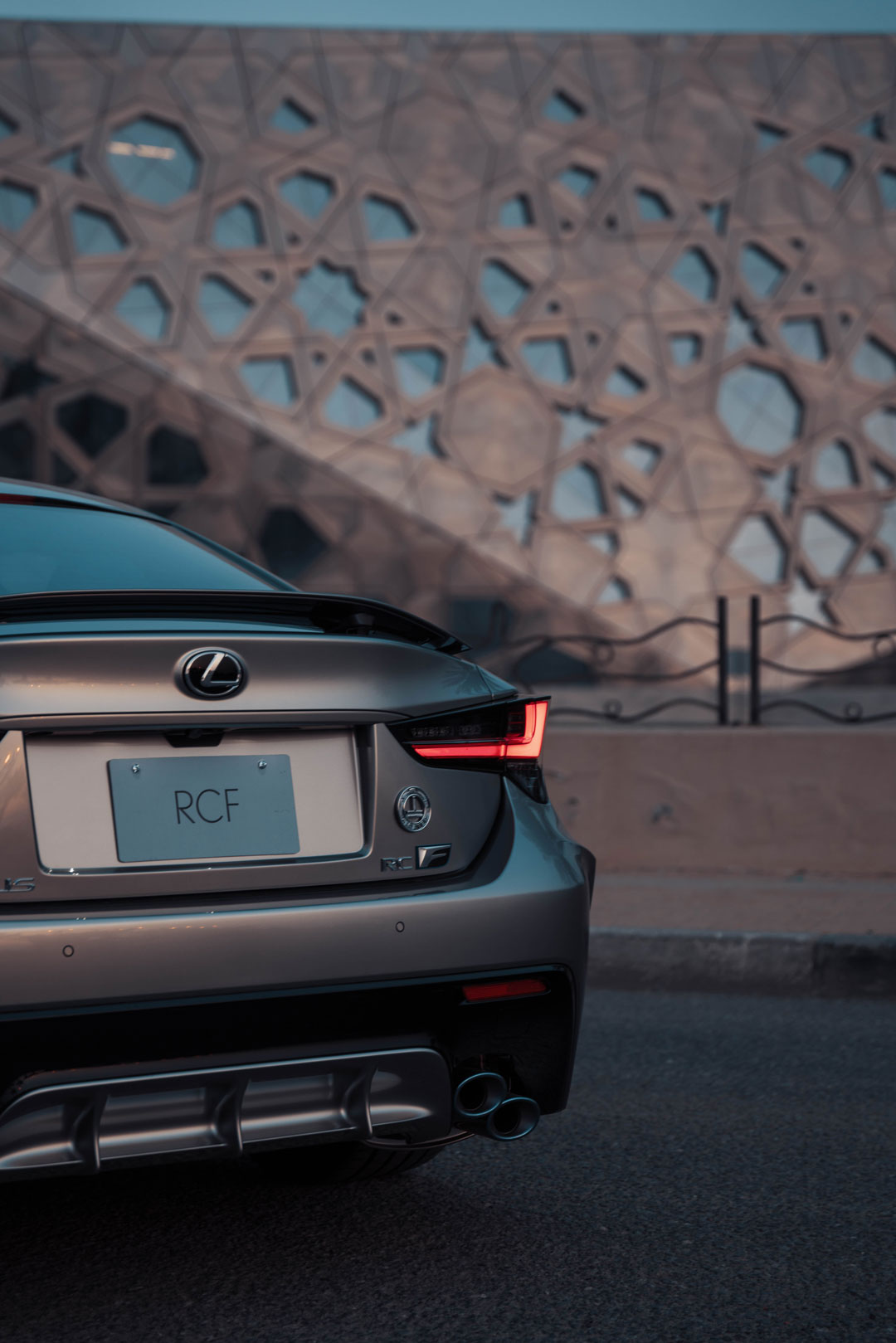 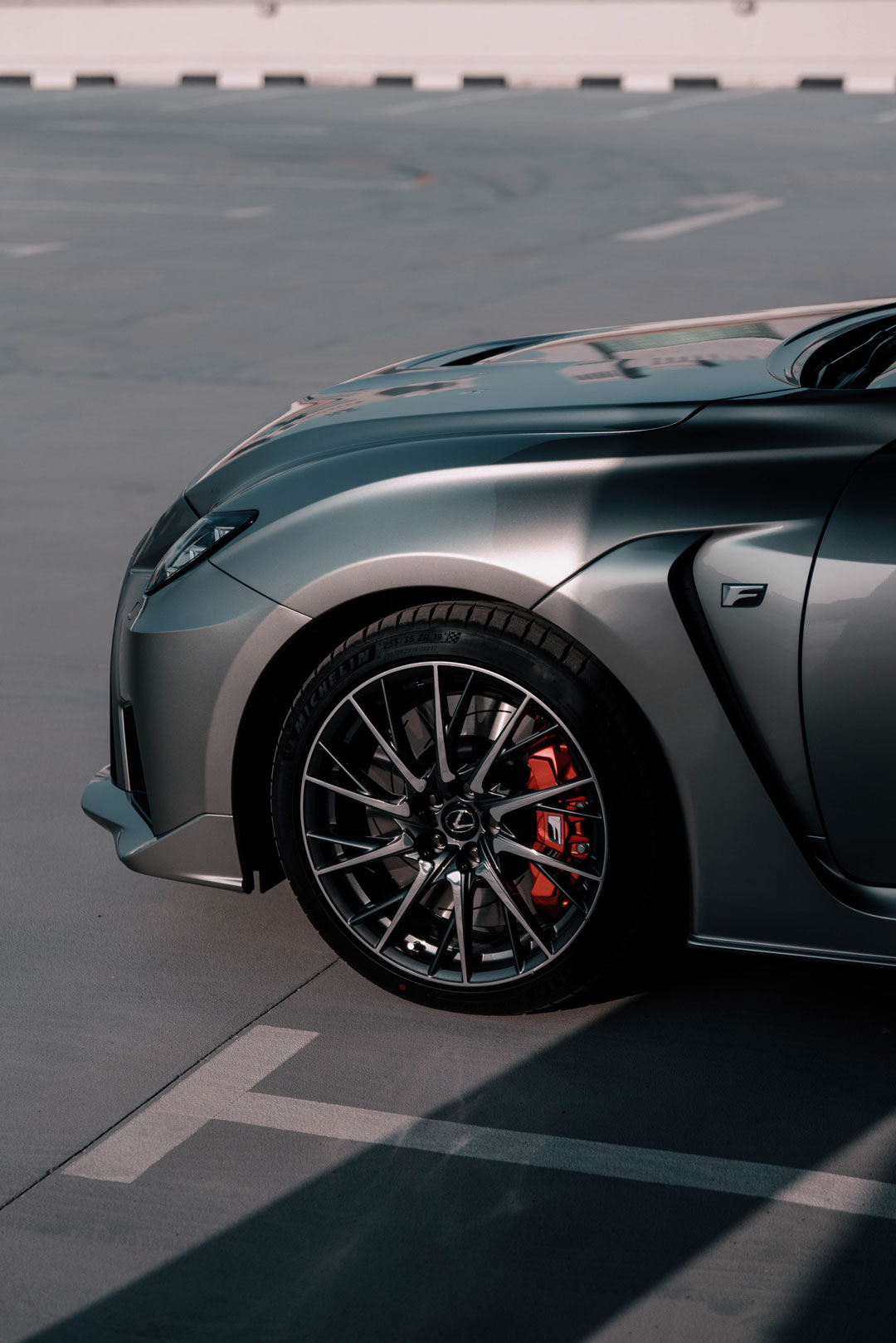 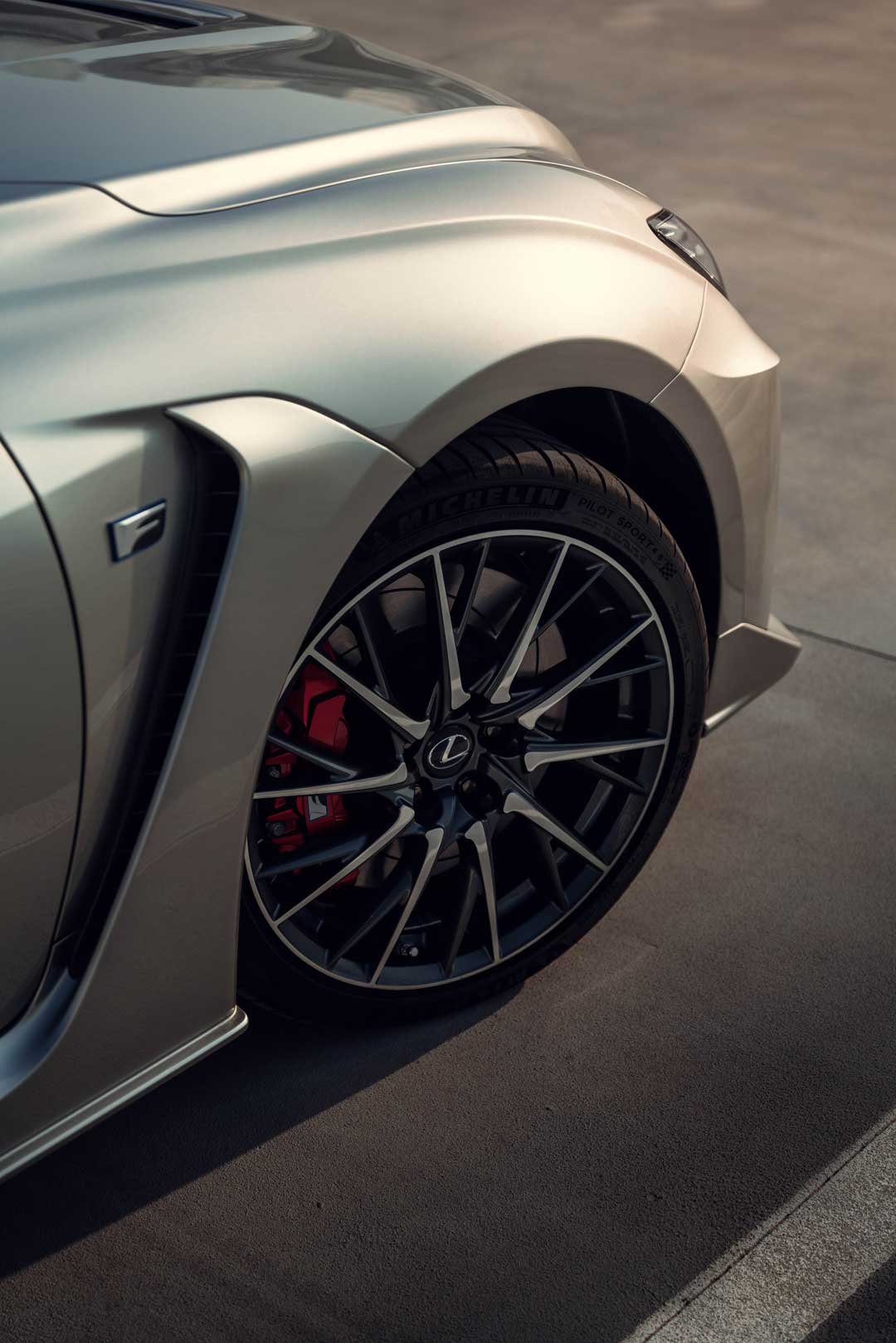 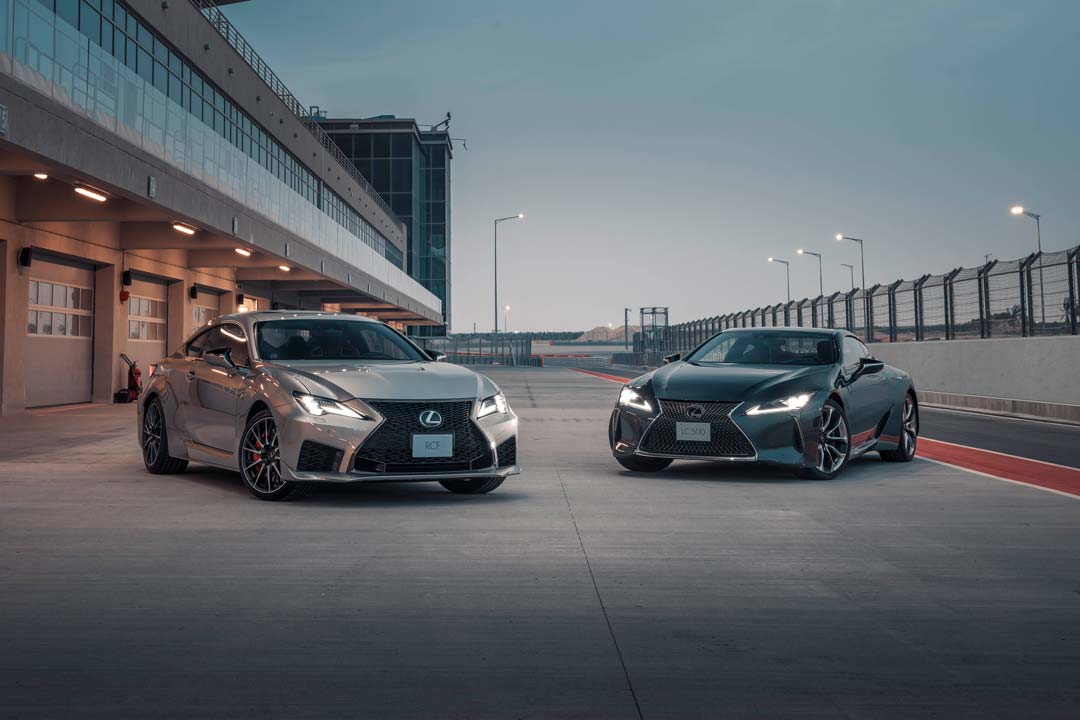 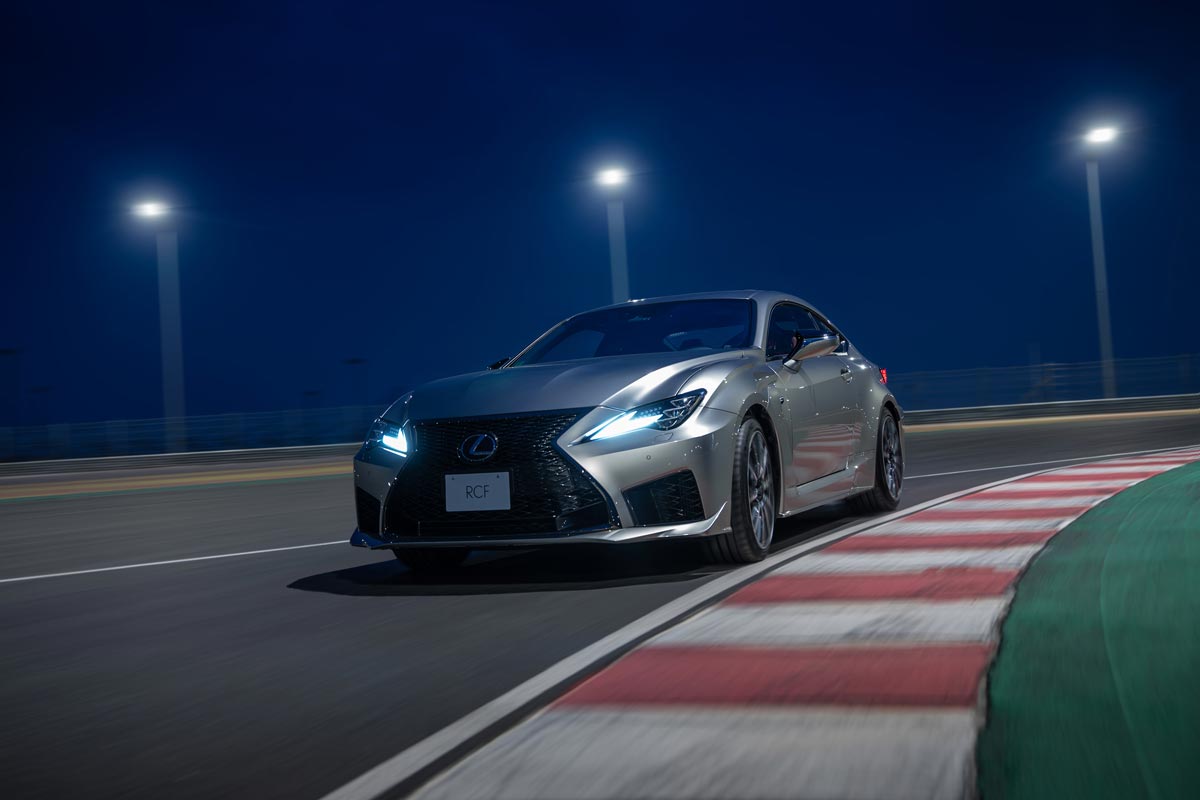 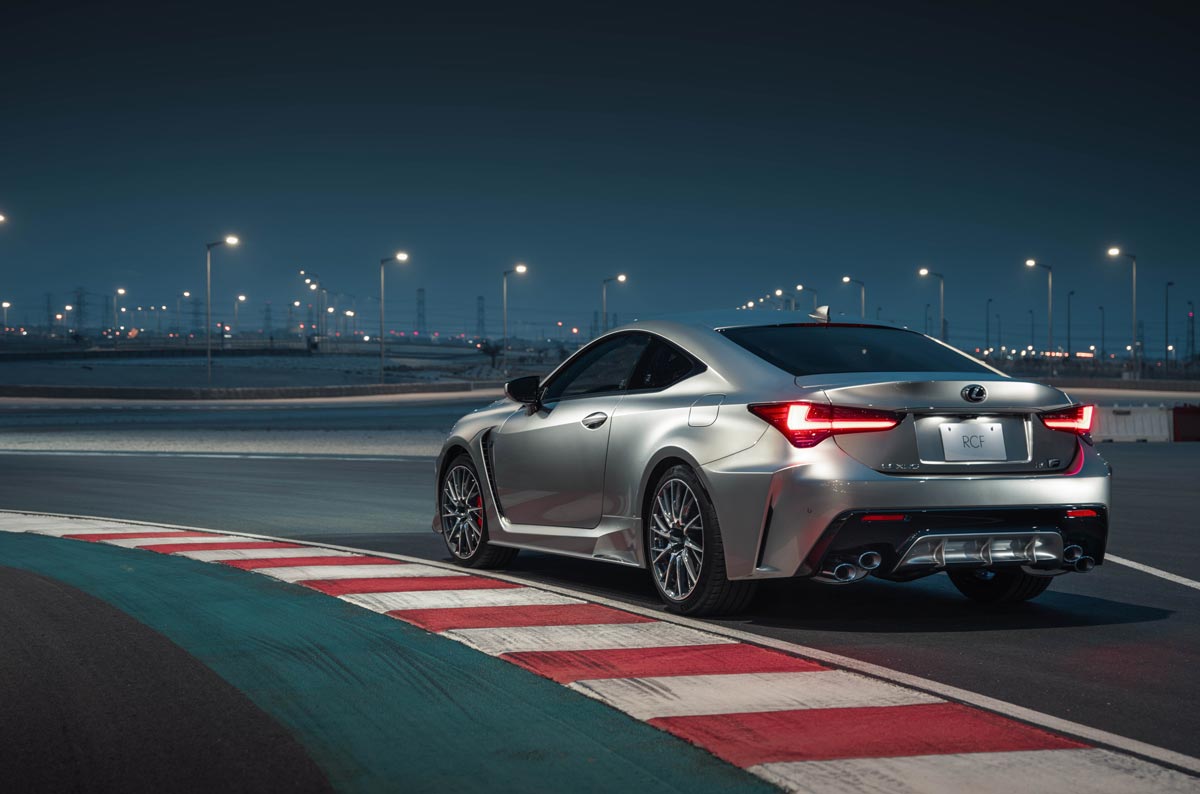 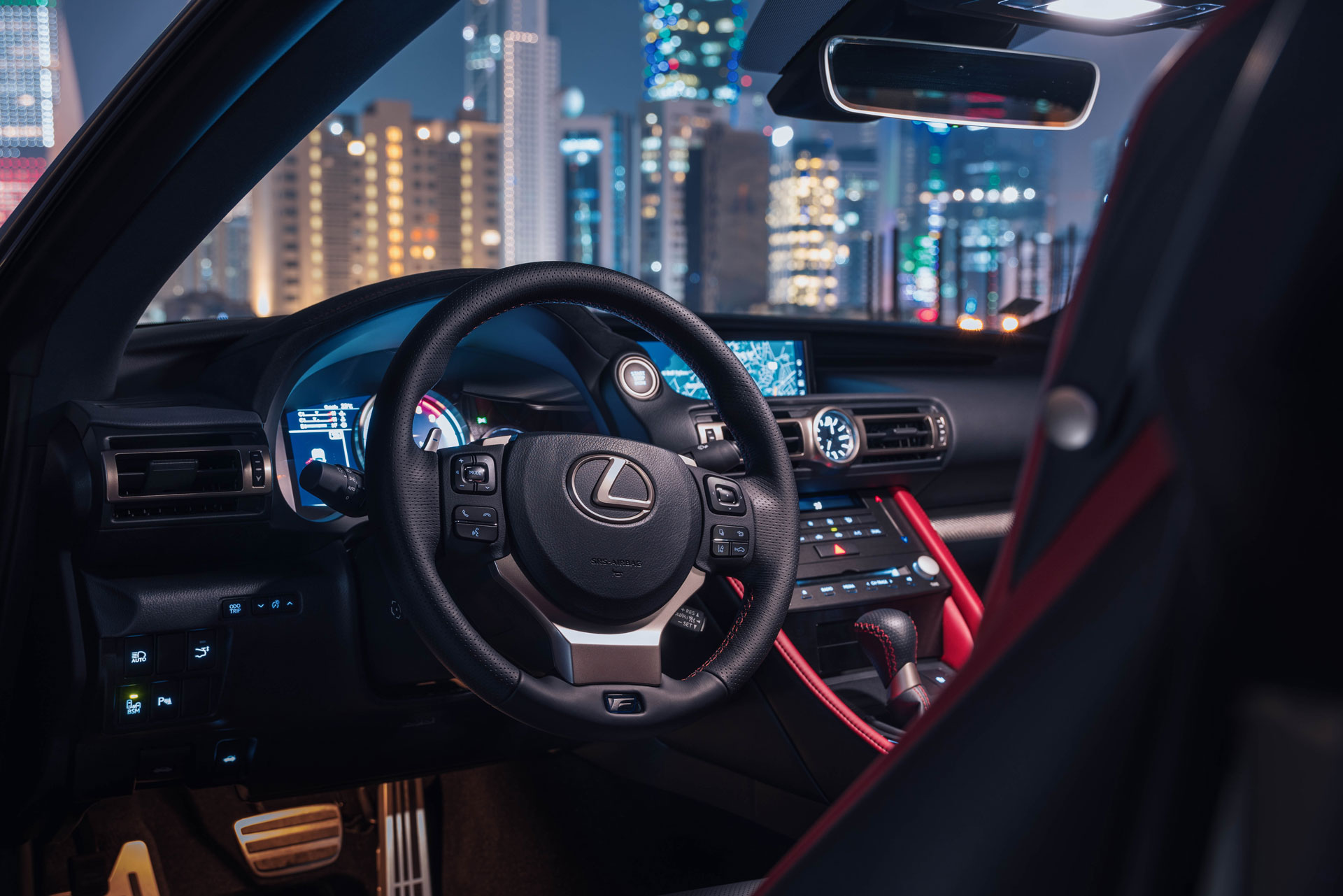 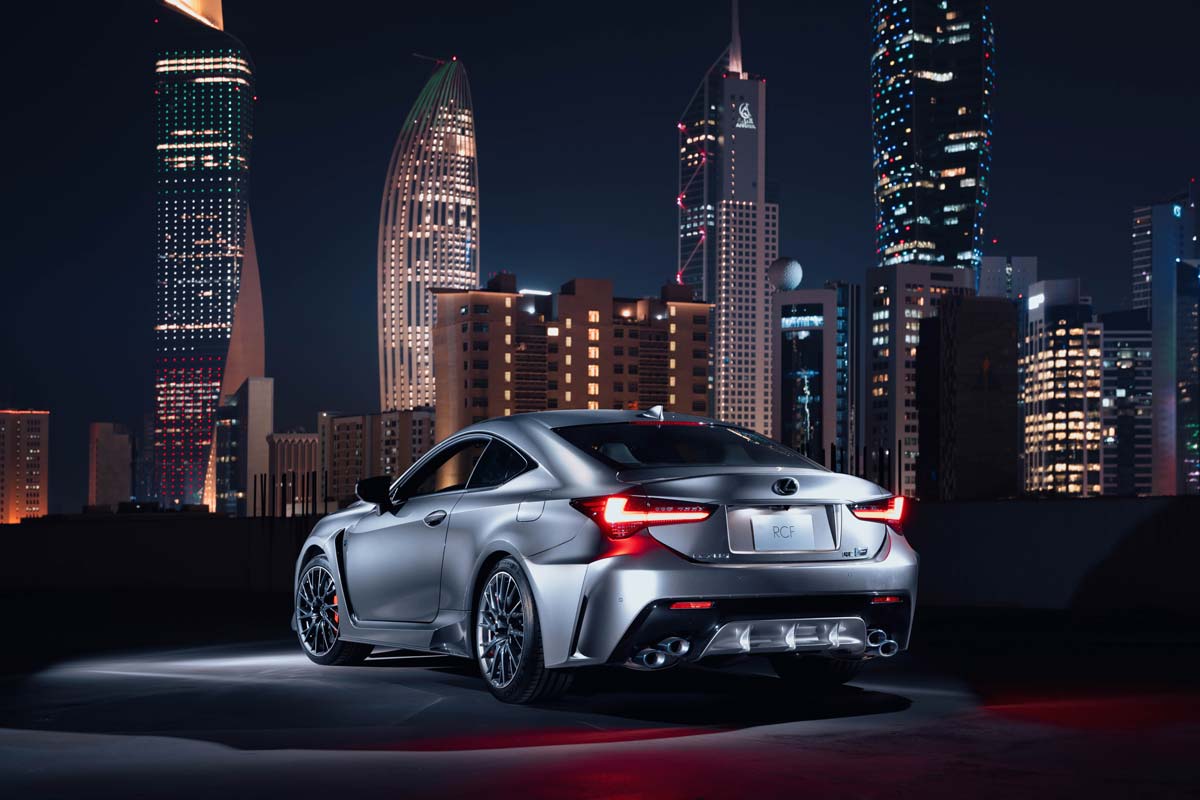