When it comes to the luxury fashion hub Harvey Nichols Kuwait, it can be hard to compete with the amazing visuals executed back in the UK. Here at bazaar Studios, we love ourselves a challenge, and have worked with Harvey Nichols on multiple occasions over several campaigns with the strong narrative of “Breaking In” with fresh new designers and the hottest looks for every season. We understood that Harvey Nichols wanted to use the images for multiple channels and planned accordingly. Shooting and creating alluring behind the seasons videos for the Breaking In campaign spanned over several months and introduced new designers, collections and special edits for the season. The decision was made early on to use the simple but striking concept of breaking through the wall or screen. The same beautiful blue was repeated in all of the photos and videos to frame the models and direct the viewer’s attention to the clothes. The lack of a noisy background or scenery really captured the clothing and styling. It also allowed the creative director to use different frames to really focus on accessories like shoes and handbags. The campaign not only worked for our pages and social media platforms but graced Kuwait’s billboards for months. 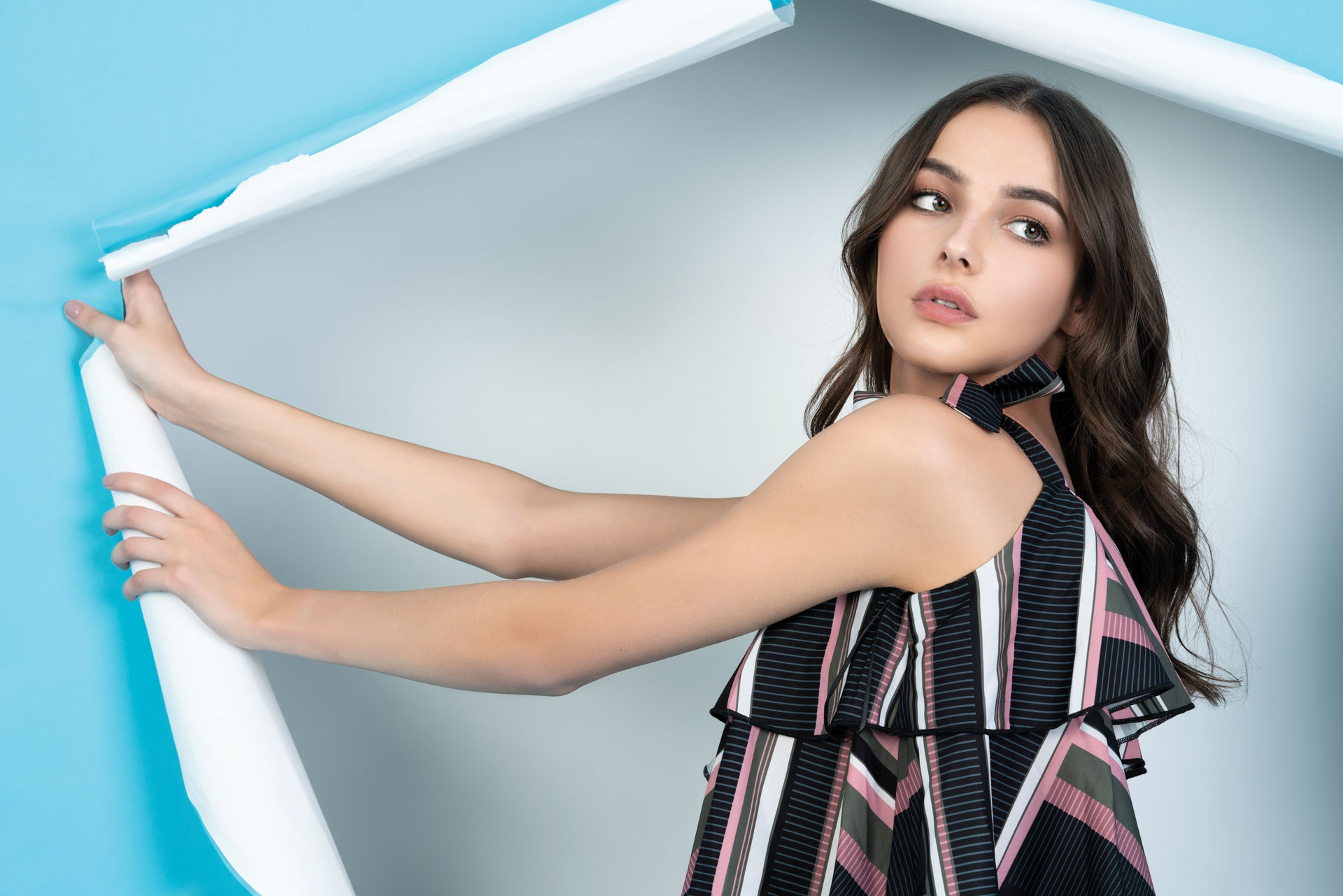 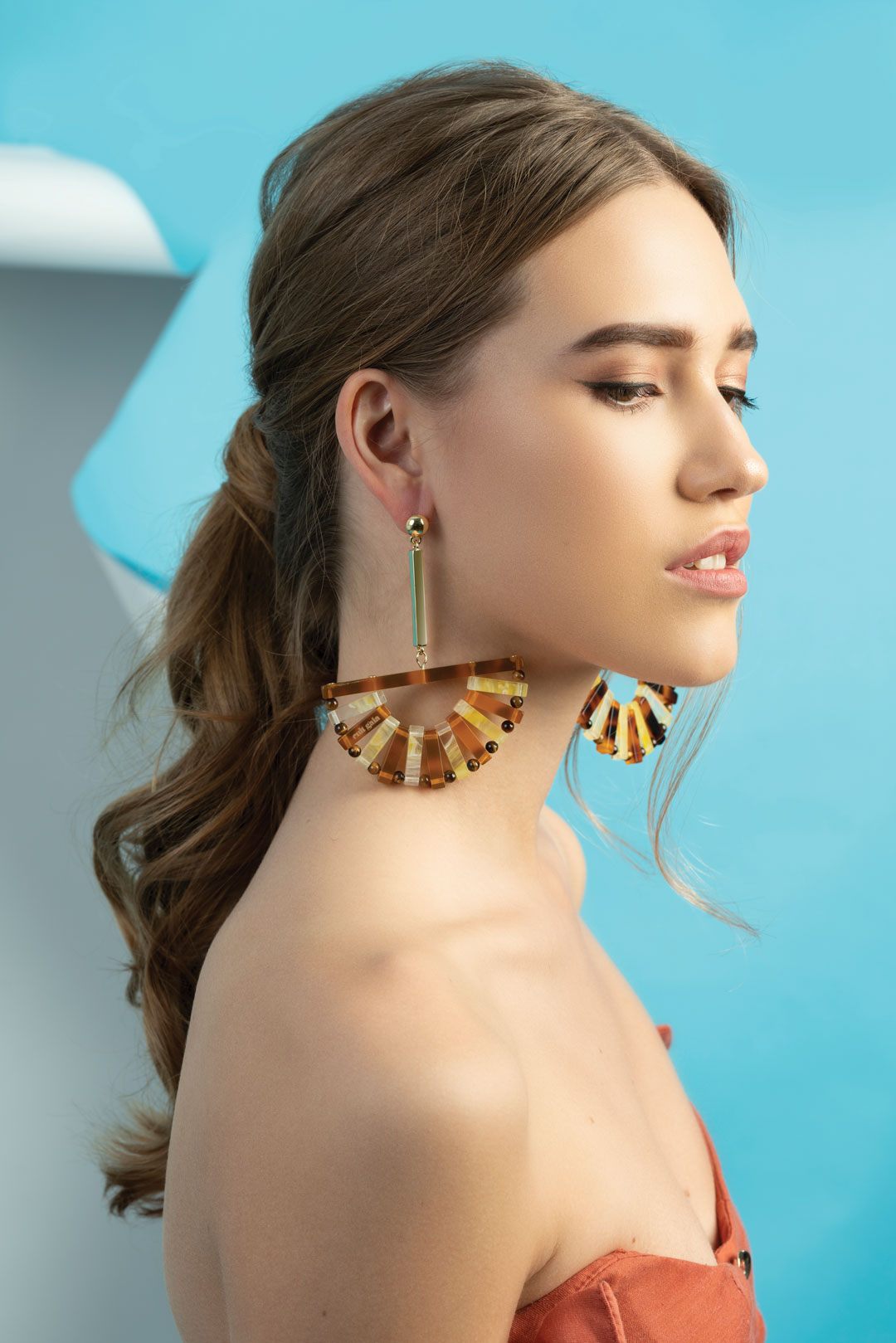 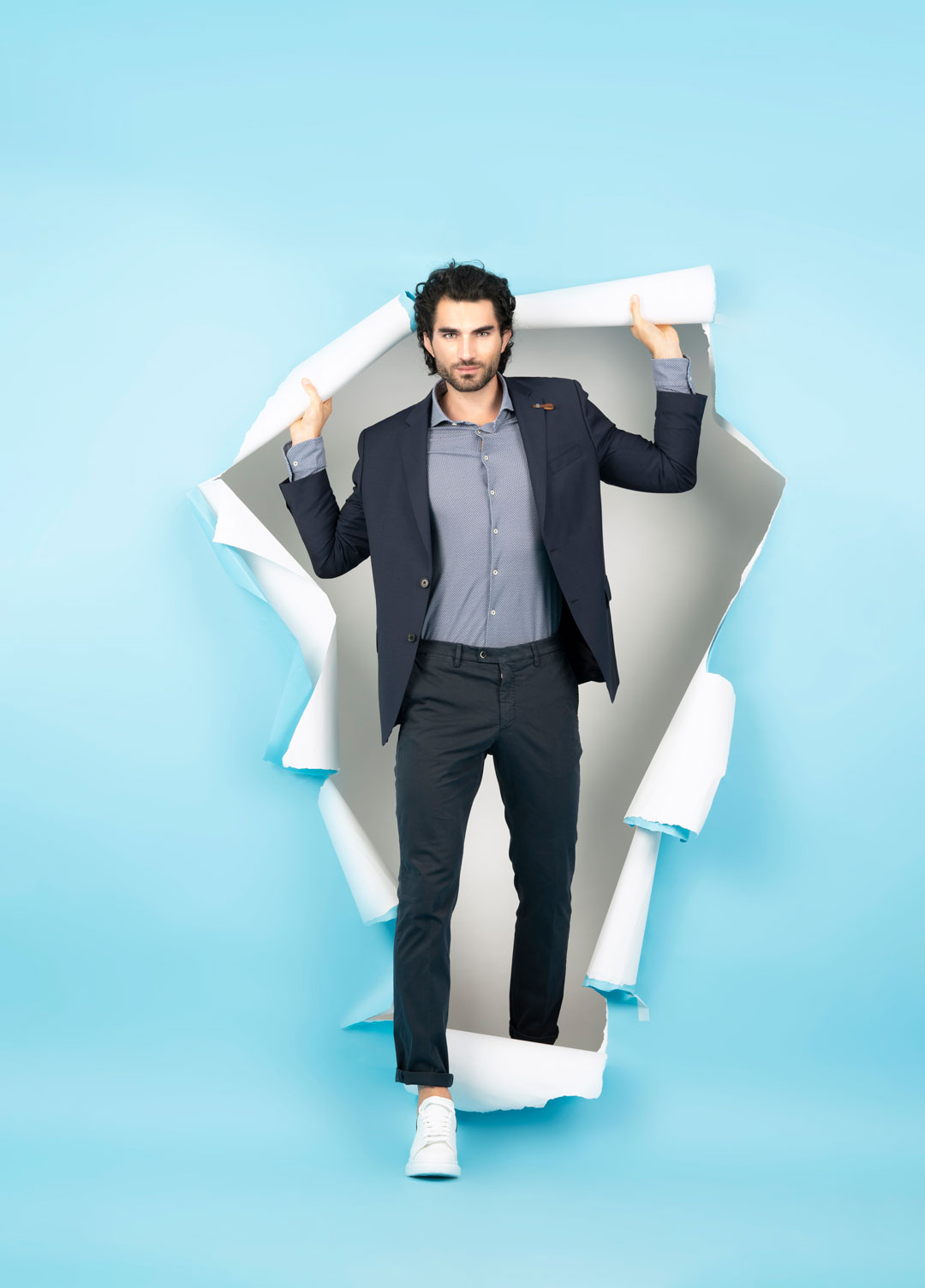 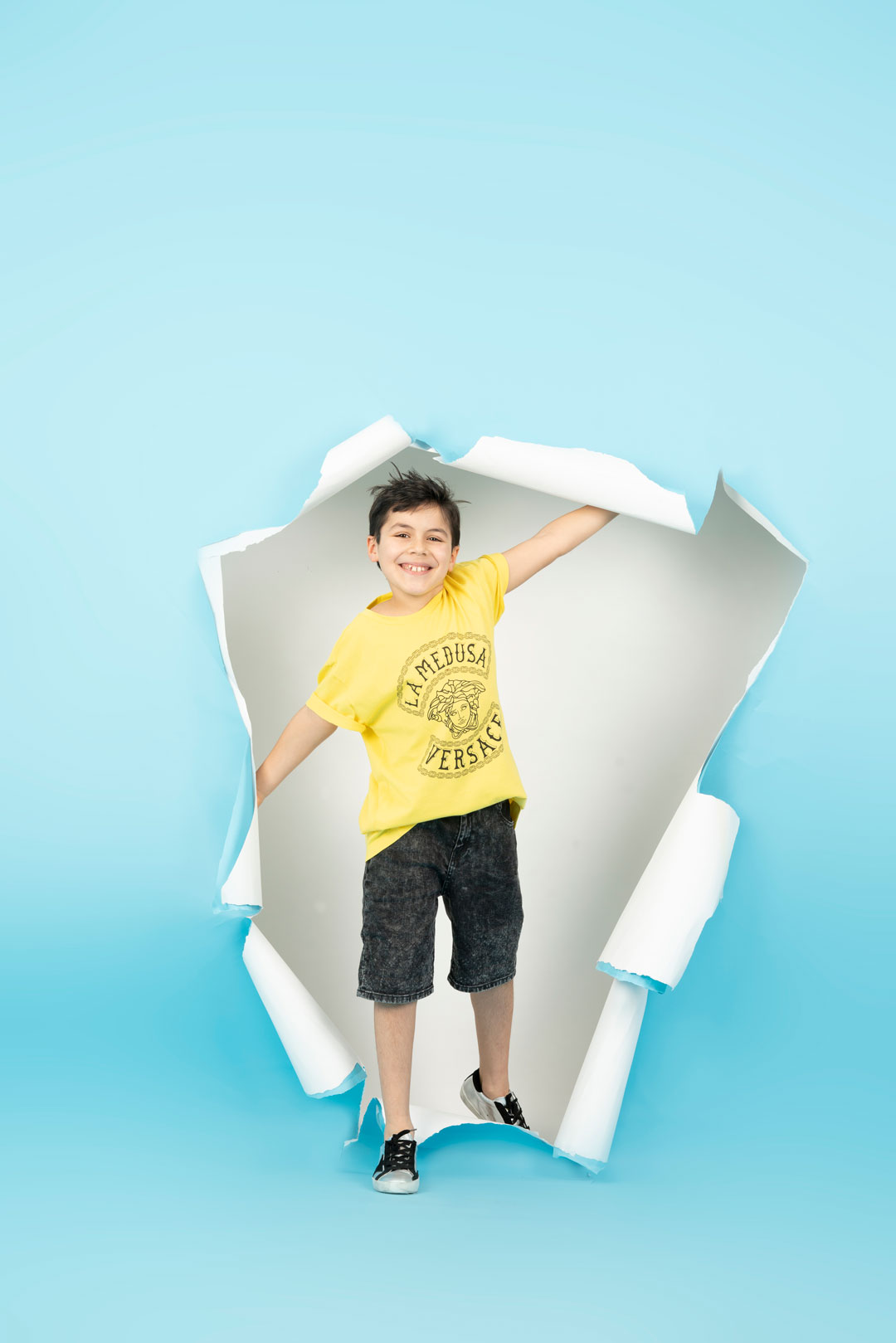 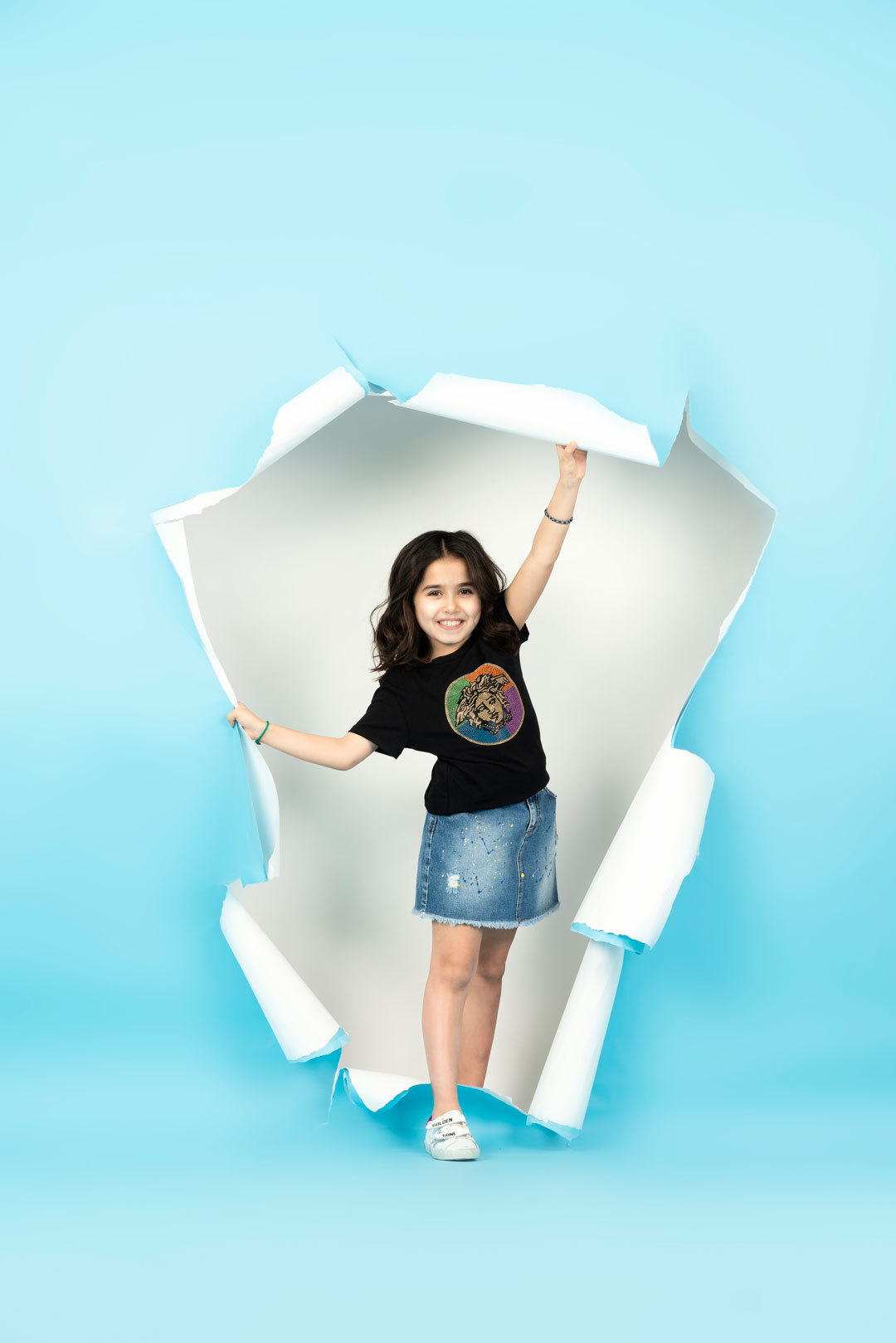